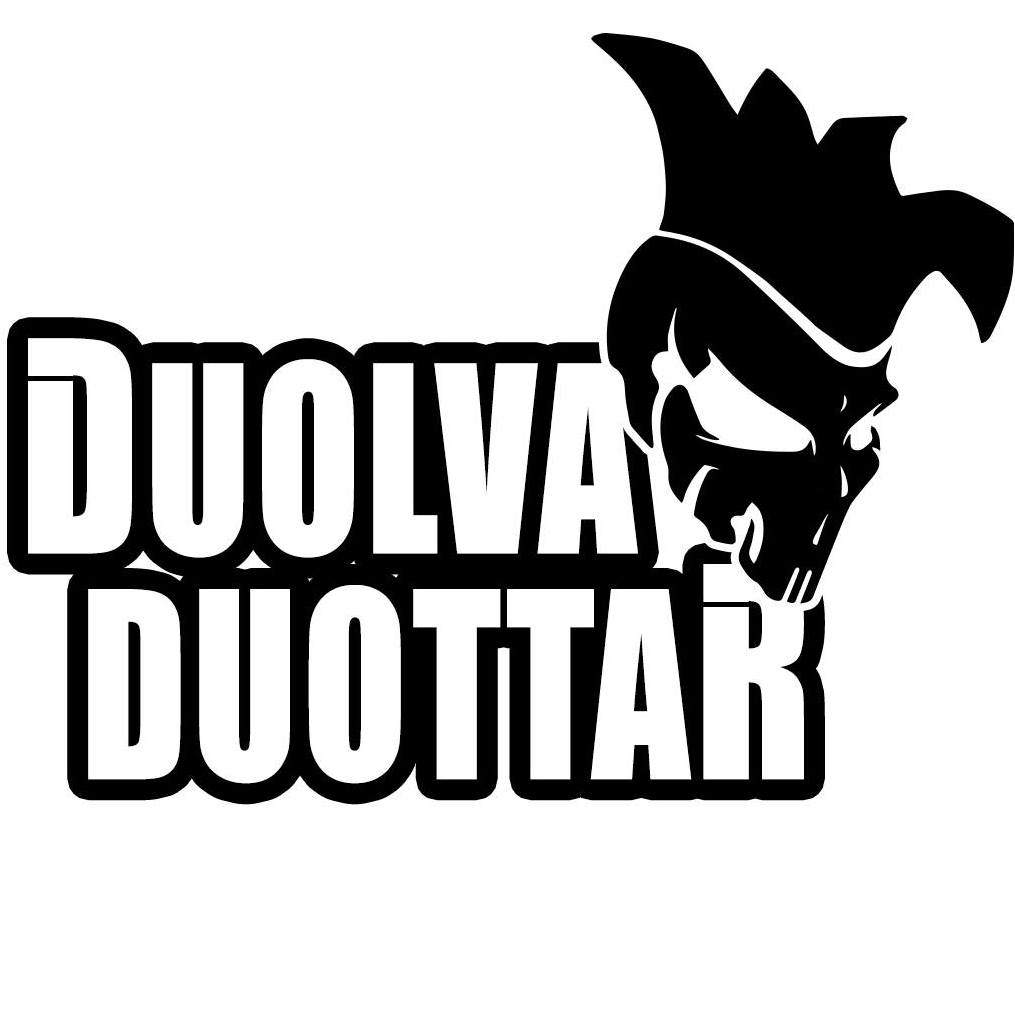 Duolva Duottar is a Sámi rap group consisting of Fred-René Buljo and Ole Mahtte Gaup. In 2008 they became a household name when they entered Norways Got Talent, and one of the judges refused to send them from auditions because they rap in Sámi and he could not understand the lyrics. However they excelled in the competition and reached the finals. Since then the band has played hundreds of concerts all over Scandinavian and Russia.

Duolva Duottar mixes Sámi rap with heavy beats and rock music, and is known for their explosive live performances.